News report from the time of the trial between Mark Forstater and the Pythons.

An interview with Mark Forstater after his victory in court.

The court judgement in full from the Courts and Tribunals Judiciary. 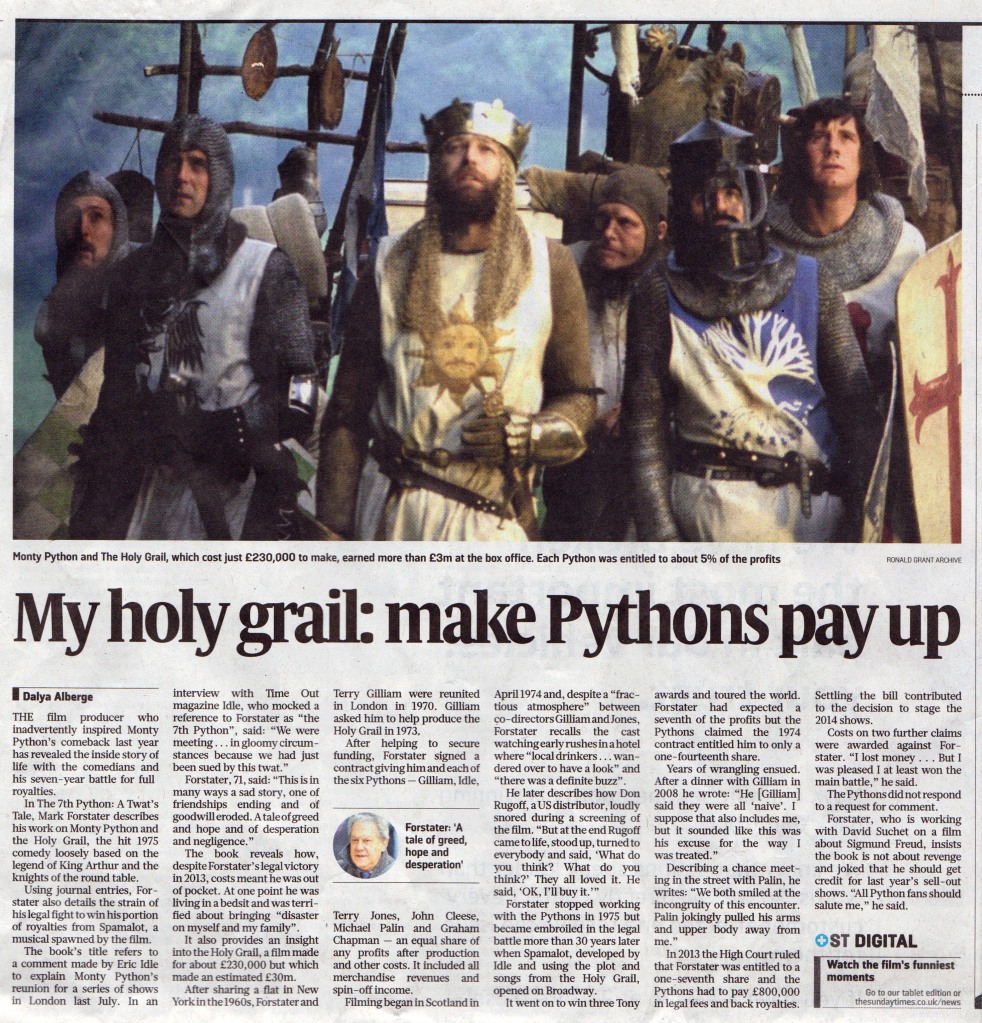 A review of his book ‘I survived a Secret Nazi Extermination Camp’. 25th September 2015 – The Jewish Chronicle. 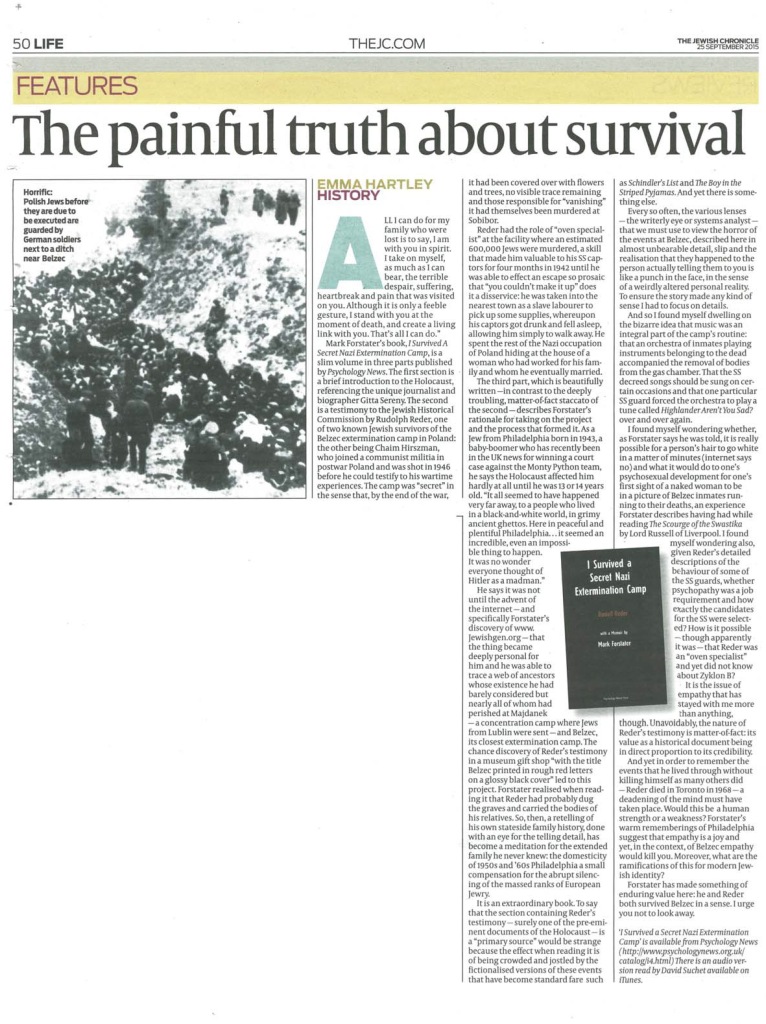 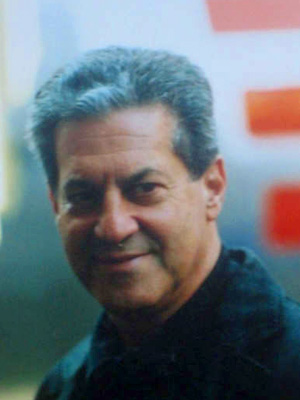 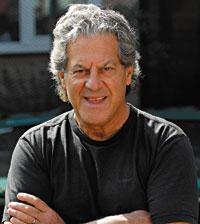 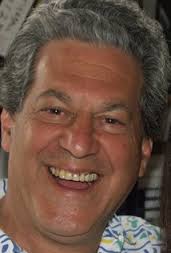 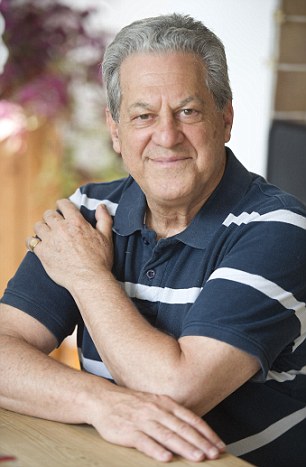 MarkForstater – Film Producer of Monty Python and The Holy Grail, Mark Forstater, at his home in North London. Mark was awarded a share of royalties from the stage show Spamalot, after a High Court ruling. 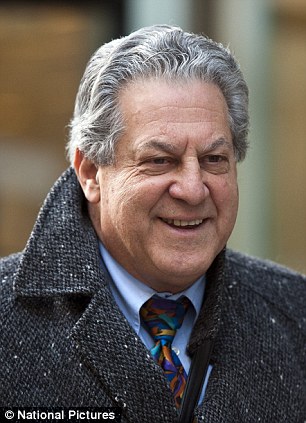